Locutors Catalans was designed to offer voice-over services to companies in the cultural, tourism and audio-visual sectors.

The growing demand for voice actors, speakers, and dubbing professionals in the Catalan speaking territories led us in 2015 to launch this project, the first voice agency of Catalonia. Locutors Catalans brings together male and female voices principally from Catalonia, Valencia, the Balearic Islands and Andorra, but also from other countries.

Furthermore, we offer you text translation and proofreading by native professionals who are specialised in each area. One single project manager who facilitates the work by streamlining the process and optimising the resources. 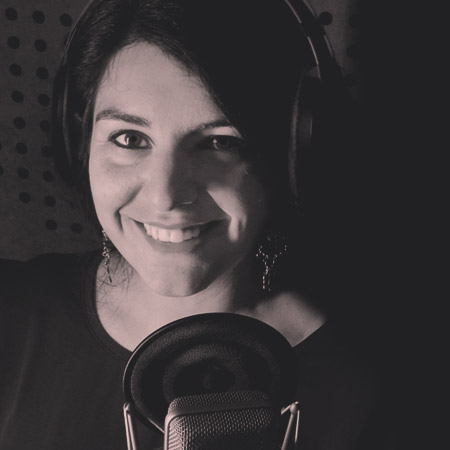 Rosor Foret has a degree in Audio-visual Communications from Pompeu Fabra University (2007), and a post-graduate degree in Locution (IDEC, 2010). She has completed various courses in performance and voice work, at EÒLIA (2017-2019), amongst others.

As a voice actor, she regularly collaborates with the TV3 programme 30 Minuts, La Xarxa, Storytel and Spotify. She also works for studios and both national and international agencies (rosorforet.com).

As a teacher, she has given classes in the Voice-over for Radio and Television postgraduate course in IDEC (Pompeu Fabra University) and at ITES. She has worked in the department of Musical production in Gestmusic, as a journalist in Betevé and as the head of communication for the Setba Foundation in Barcelona. 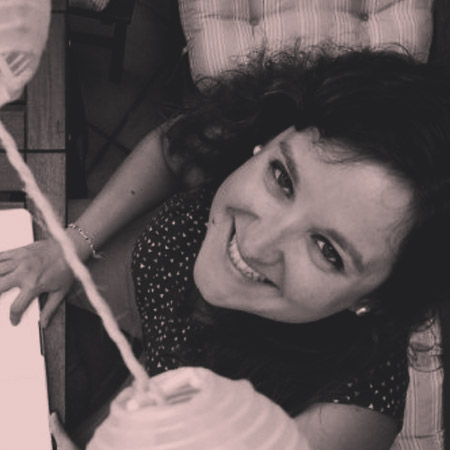 She is in charge of the language projects and content editing.

In the field of linguistic consulting, she has collaborated with La Vanguardia and the digital newspaper, El Nacional Since 2007, she has also worked with companies in the communication, marketing, cultural and tourism sectors. As a teacher she has given classes in typographical syntax and textual communication in EADT and IEBS.

What they say about us…

A fast, high-quality service. They have the solution for all types of voices and a wide range of professionals! We obtained a great result!

We have received a great service with a high-quality product. Thank you!!

A friendly, professional service and an excellent result. Thank you!

A speedy, quality service. They were always available to answer our questions and adapt to the special requirements of each project.

A great job, we will definitely be in touch again.